Document Management That Works for Your Agency & Constituents

As articulated on the National Archives and Records Administration website, “three documents…have secured the rights of the American people for more than two–and–a–quarter centuries and are considered instrumental to the founding and philosophy of the United States.” When the first document – the Declaration of Independence – was drafted in 1776, the United States population was only 2.5 million, in a time before the ever-changing regulations, security threats, and technological disruptions of the 21st century. With an exponential growth in our population, institutions, and the mountains of documents they are required to maintain, information governance weighs heavily on the government’s ability to provide essential services to the communities they serve at the local, county, state, federal, and tribal levels.

For agencies of all sizes (municipalities, state departments and boards, federal agencies, law enforcement, tribal authorities, and many more), ICM’s complete document management for government allow you to achieve your strategic goals and sustainability initiatives: 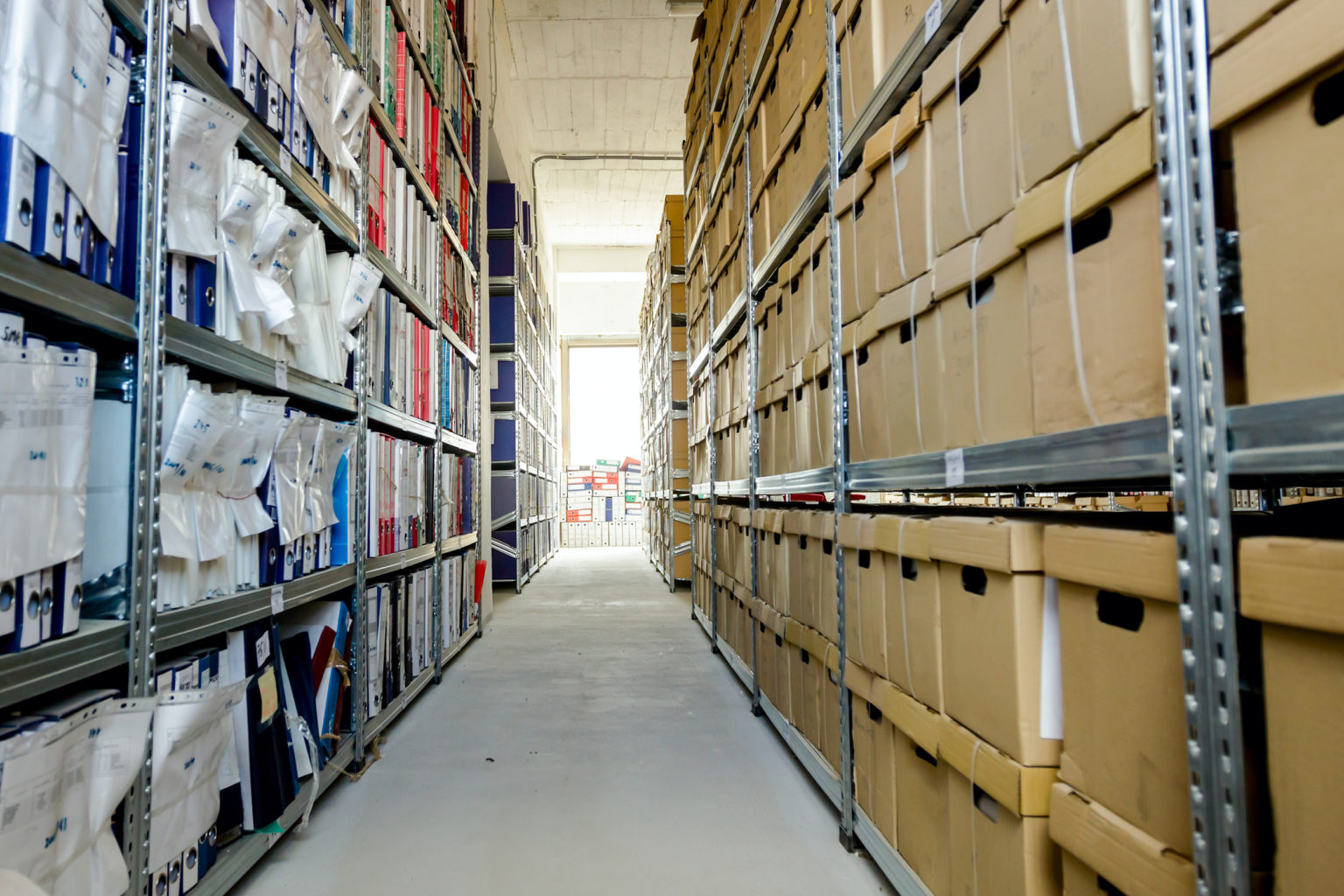 With our appreciation for the challenges of government fiscal budgeting, ICM’s phased approach allows you roll out your digital transformation as funding allows, while our strategic placement on cooperative purchasing contracts allows you to cut procurement red tape with pre-vetted solution offerings.